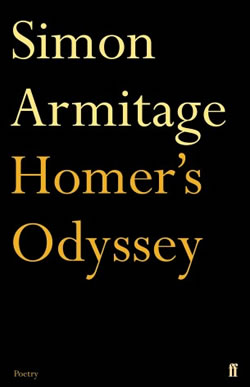 Originally commissioned for BBC Radio, Simon Armitage recasts Homer's epic as a series of dramatic dialogues. His version bristles with the economy, wit and guile that we have come to expect from one of the most individual voices of his generation. The radio drama received the Gold Awad at the 2005 Spoken Word Awards.

Also published in the USA by Norton and realeased on CD by BBC Worldwide.